“Some Senators Who Defected Have Returned To APC” – Ita Enang

The Senior Special Assistant to the President on National Assembly matters (Senate), Ita Enang has stated that some Senators of the ruling All Progressives Congress (APC) that defected to PDP on Tuesday merely expressed their grievances to get attention, revealing that some of them have returned. 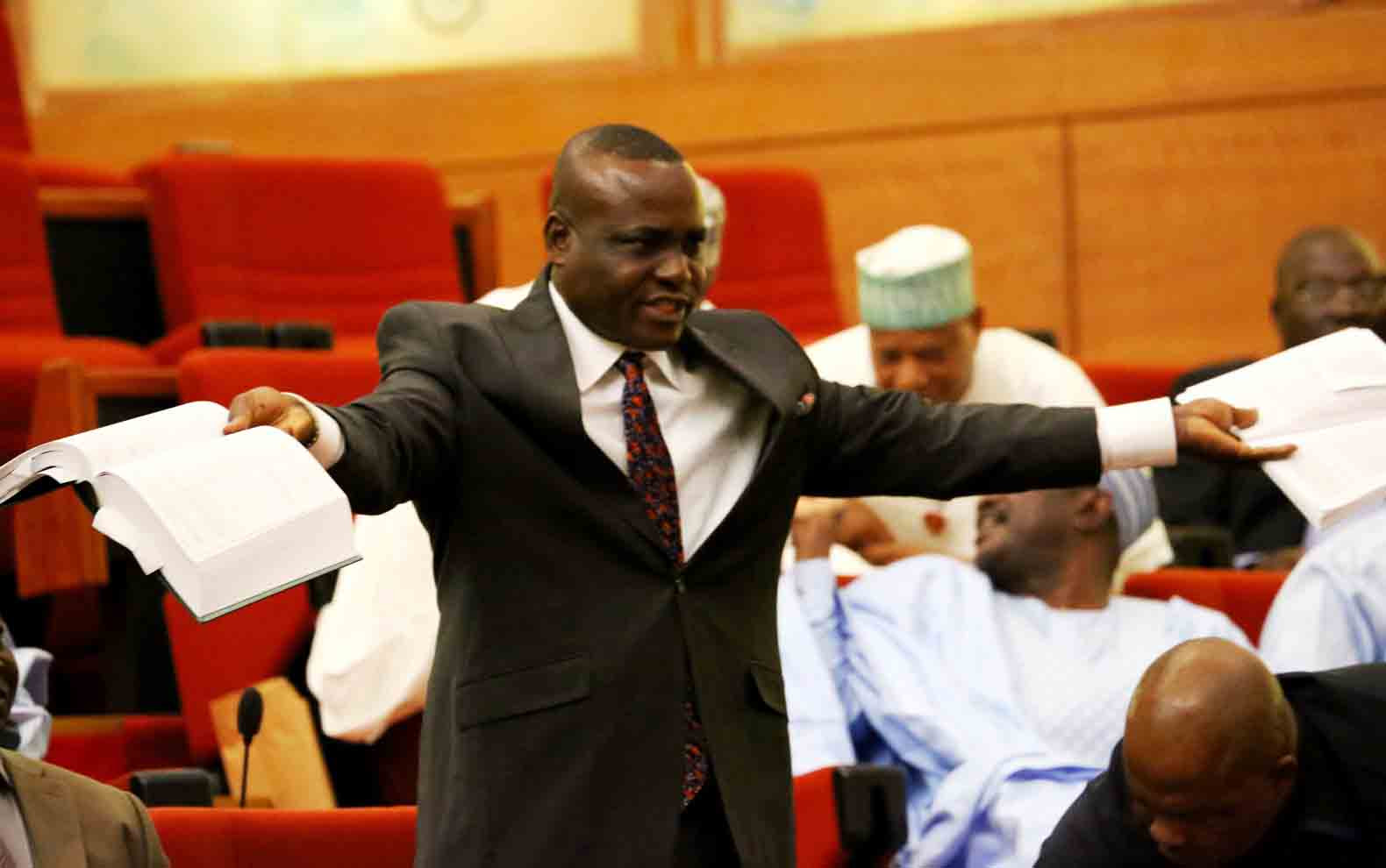 Briefing newsmen on Friday in Abuja, Enang said, some decampee Senators who met with President Buhari Wednesday night said, they did not have issues with President Muhammadu Buhari, but with their respective governors.

Though, he declined to mention names of Senators who have returned and their numbers after the meeting with Mr President yesterday night, Enang said, those who could not make it due to short notice would meet with Buhari over the weekend.

According to him, the so called defection that happened on Tuesday ran short of procedures of defections, stating that they did that to create a way for reconciliation over domestic issues they have with their governors.

“Senators by virtue of procedures have not fully defected yet. There is still room for reconciliation.”

Ita Enang said, those Senators who defected told President Buhari that they would campaign for him in 2019 even if they were contesting on the platforms of another party.

“Some of the Senators who defected were in the meeting throughout the night and some have returned, while others who were not there because of short notice would meet with Mr. President over the weekend”, he insisted.

“I am not going to call names of those that have come back. It’s betrayal doing that, but I assure you that some have returned”, he said.

Title : “Some Senators Who Defected Have Returned To APC” – Ita Enang
Description : The Senior Special Assistant to the President on National Assembly matters (Senate), Ita Enang has stated that some Senators of the ruling A...
Rating : 5
Related Posts: freebeat, Music, News, Video