The Anambra police command received a distress call that one milk coloured Peugeot 504 Saloon Car with four occupants was washed away by heavy downpour and submerged in a flood along Nise road by city landmark hotel in Amawbia two days ago.

Following the report, Police patrol team attached to Central Police Station Awka rushed to the scene on rescue operations and with the assistance of the community where three male occupants of the vehicle were rescued alive while a girl of about thirteen years was said to be taken away by the flood inside the car.

Preliminary investigation so far revealed the identities of the three surviving victims as follows,

Meanwhile, the vehicle was recovered and one Ebube Samuel female aged thirteen years of the same address was found inside the car and rushed to the hospital where she was confirmed dead by a medical doctor.

The Commissioner of Police Anambra State Command, CP Garba Baba Umar has commiserated with the victims family on behalf of the State Command and urged other road users to take extra precautions to secure their lives first whenever they are faced with similar situation due to heavy downpour the State is experiencing of recent. 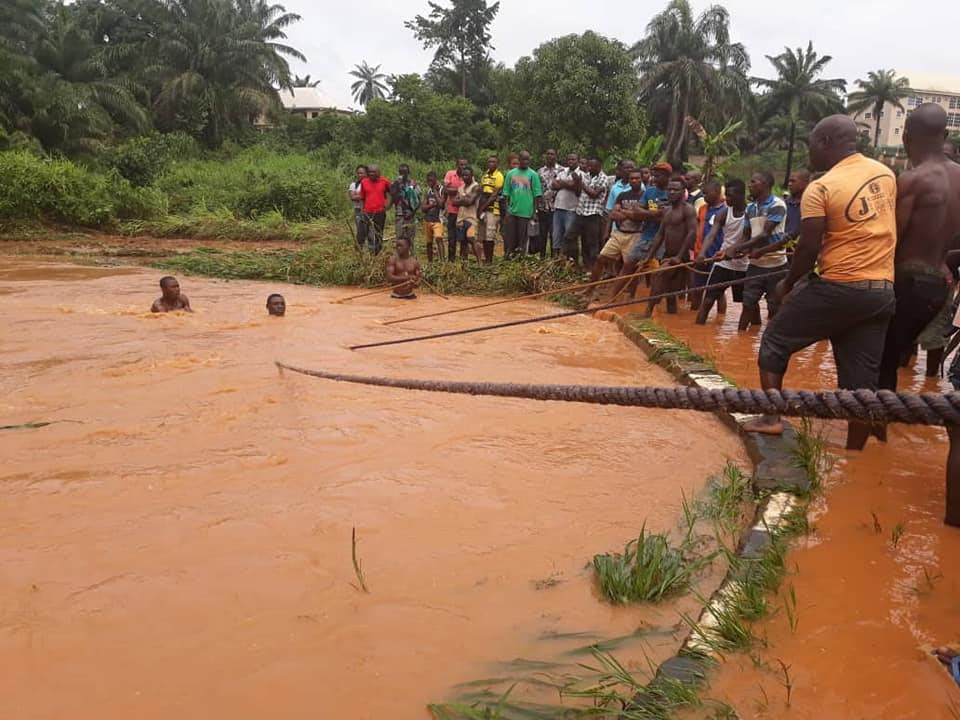 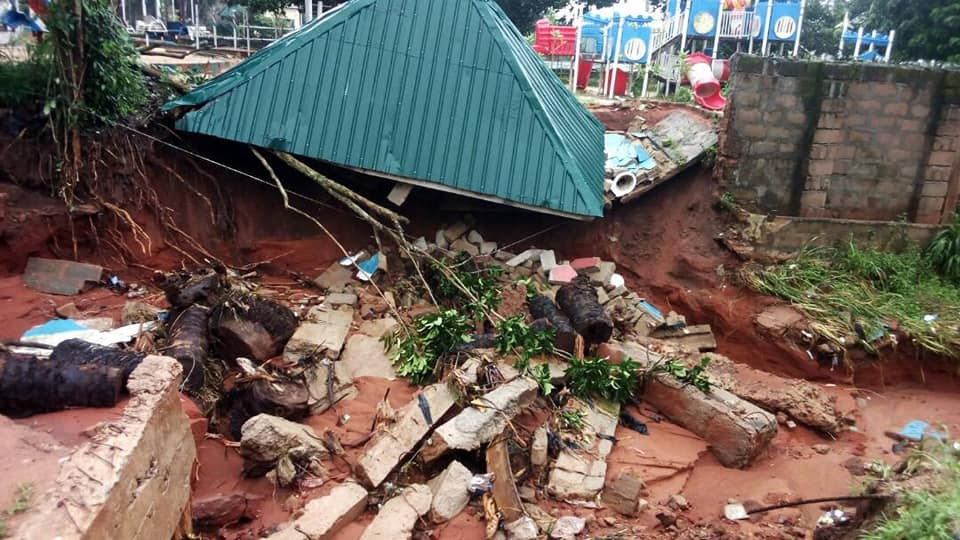 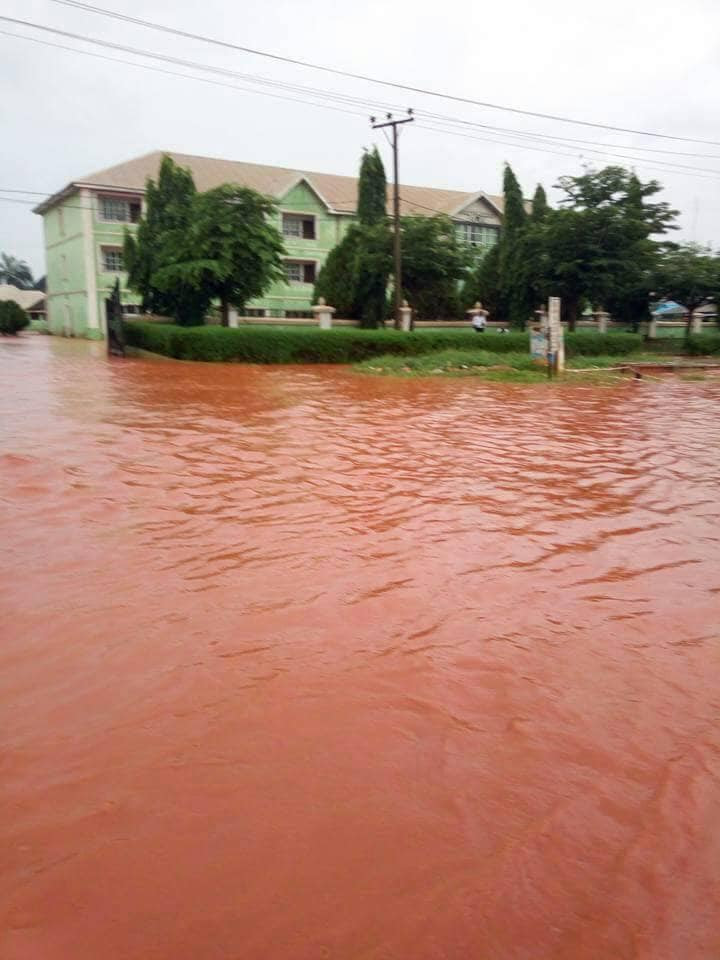 Title : See The Moment Passengers Were Rescued After Being Carried Away By Flood In Anambra
Description : The Anambra police command received a distress call that one milk coloured Peugeot 504 Saloon Car with four occupants was washed away by hea...
Rating : 5
Related Posts: freebeat, Music, News, Video