» freebeat » Music » News » Video » 7 Years After, When Will Ijoko Flyover Be Completed? (Photos)

7 Years After, When Will Ijoko Flyover Be Completed? (Photos)

It is seven years since the construction of Ijoko Flyover started. Part of the present administration promises when campaigning for the second term in office is to have this bridge completed, but, 7 years along the line, the bridge is yet to see the light of the day and neither is it ready for use anytime soon.

In 2017, members of Ogun House of Assembly Committee on Works and Housing visited the site to access the level of work done and they were promised by the contractor that the bridge will be ready soon, According to Ojodu, the only area of concern is the flyover at Ijoko, but the contractor has explained that there is a letter to the effect that they should hold on for the rail coming from Lagos.

“We had to charge the contractors to double up and they gave us the assurance that because of the rain, some of the works are being done in their project site, to the extent that some things are even ready.”

But a recent visit to the site shows that the ongoing Ijoko flyover project has reached an advanced stage, and citizens can’t but hope that the project is in its final stage of completion.

The project was contracted to the Central South Construction Company (CSCC). According to reports, the Ijoko flyover project is one of five of such ongoing projects in the Ifo area of Ogun state. The project according to residents in the area has been ongoing for seven years. At the start of the project, it was supposed to be finished in 24 months, but seven years after, the question on the lips of everyone is when will the bridge ever be ready for use?

These are pictures from the site… 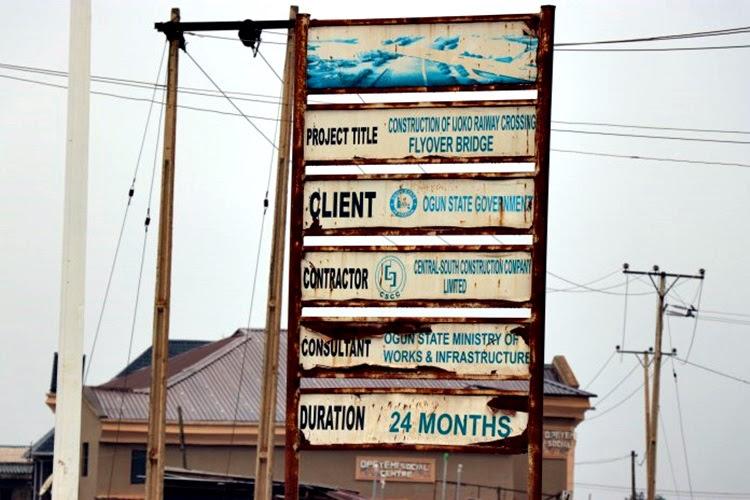 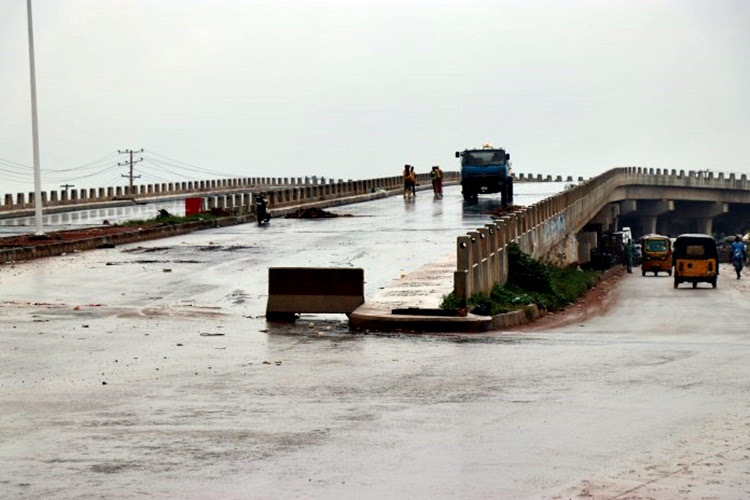 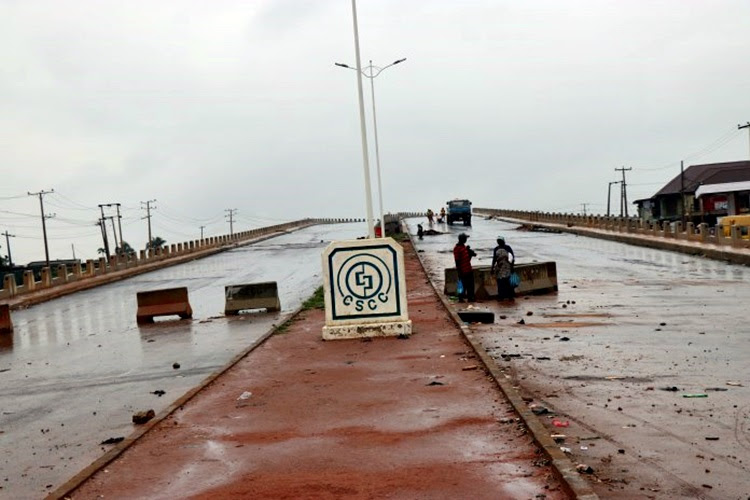 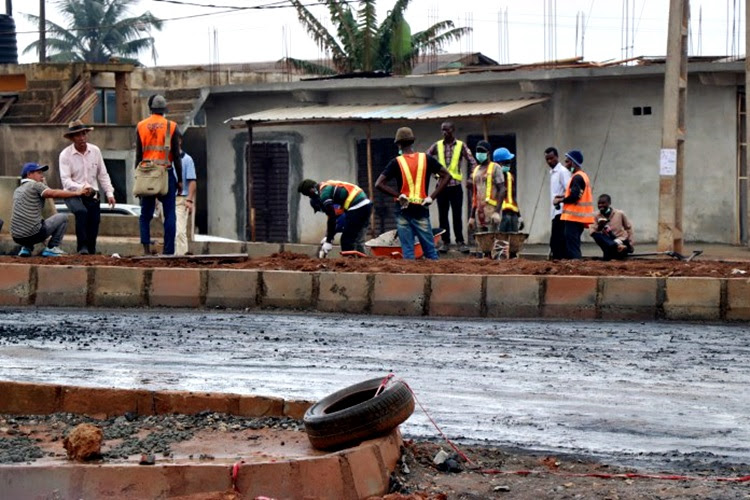 Title : 7 Years After, When Will Ijoko Flyover Be Completed? (Photos)
Description : It is seven years since the construction of Ijoko Flyover started. Part of the present administration promises when campaigning for the seco...
Rating : 5
Related Posts: freebeat, Music, News, Video

0 Response to "7 Years After, When Will Ijoko Flyover Be Completed? (Photos)"