Hot off the release of her Sex & Cigarettes LP, Toni Braxton unleashes the rain-soaked video for “Long As I Live.”

The Mike Ho-directed clip opens up with aerial views of a stormy night. Toni sings about her ex, reflecting on how things used to be, as she stands in the middle of the downpour.

But Toni doesn’t go through heartache alone. Instead, she’s joined by her sisters Tamar and Towanda. First, they act as supporters behind Toni and then they break into a dance routine.

The video release coincides with the premiere of “Braxton Family Values,” which just premiered its sixth season on WE tv.

Sex & Cigarettes is out now. 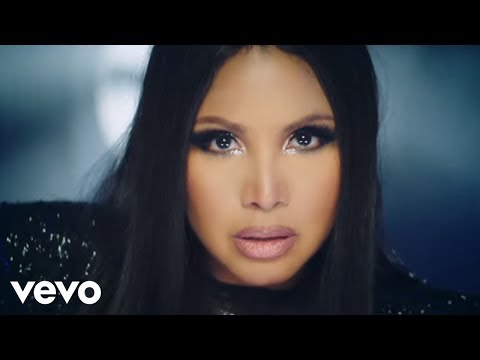