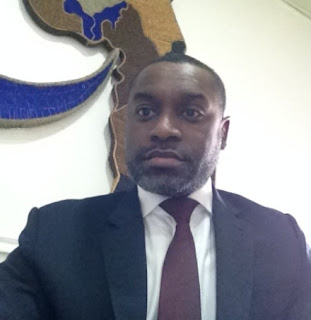 The Honorary Special Adviser for International Relations & Investments Ibrahim Zakari through his contacts and efforts has brought the biggest textile's company VLISCO Group Netherlands and ZHUCHENG CHINATEX COMPANY, in the world single handedly to partner and invest in manufacturing textiles in katsina State.

The State Governor Rt.Hon.Aminu Bello Masari said 60% of cotton produced in Nigeria comes from Katsina and Nigeria is the largest producer of cotton in the sub-Saharan region.

Governor Masari disclosed this when he received the delegation of investors from VLISCO GROUP Netherlands with their partners from Zhucheng Chinatex textile's company. Governor Masari said he is willing to offer all the necessary support required to establish the textile's manufacturing company in katsina state. 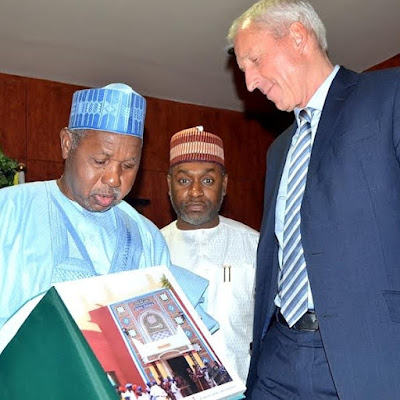 The CEO of Vlisco group Netherlands, Mr. David Suddens told the Governor, they were back in Katsina with their Chinese partners that produces fabrics for them to inspect the land and cotton samples as part of the preparations to start the manufacturing industry. He further expressed his gratitude to the Honorary Special Adviser on Investment's Ibrahim Zakari for he's efforts.

The Honorary Special Adviser,Ibrahim Zakari took the Investors to a Ginnery in Malumfashi town where  they saw samples of cotton being processed and visited the proposed site.

Also,the Honorary special Adviser Investments & International Relations Ibrahim Zakari has brokered a deal with a conglomerate of companies around the world to build a 100% financed private refinery in Mashi town of Katsina State which led to the signing of a bilateral agreement to enable BLAKOIL Refinery buy crude from Niger Republic last week by the two governments led by the Minister of state Petroleum Mr. Ibe Kachikwu in Niamey, Niger Republic.