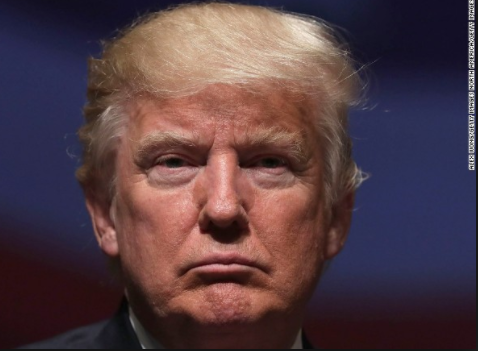 The US special prosecutor investigating Moscow’s meddling in the 2016 presidential election on Friday indicted 13 Russians for allegedly running a secret campaign to tilt the vote, prompting claims of vindication from President Donald Trump.

The indictment which includes the first charges laid by special counsel Robert Mueller for election interference detailed a stunning operation launched in 2014 in a bid to sow social division in the US and influence American politics “including the presidential election of 2016.”

Mueller alleges that by mid-2016, the campaign under the direction of Yevgeny Prigozhin, a close ally of Russian President Vladimir Putin became focused on boosting Trump and demeaning his rivals including Democrat Hillary Clinton.

It allegedly involved “hundreds” of people working in shifts and with a budget of millions of dollars. Three companies were also indicted.  Moscow dismissed the allegations as “absurd.”  According to the indictment, members of the group posed as US citizens on Facebook, Twitter, YouTube and Instagram, posting content that reached “significant numbers” of Americans.

The group was allegedly in contact with “unwitting” members of the Trump campaign, but had a broader “strategic goal to sow discord in the US political system.”  Content created by the group was retweeted by the president’s two eldest sons Don Jr and Eric, as well as other top campaign officials and members of Trump’s inner circle.  “There is no allegation in this indictment that any American was a knowing participant in this illegal activity,” said Deputy Attorney General Rod Rosenstein.  He added that there was also no judgment on whether the campaign “altered the outcome.”