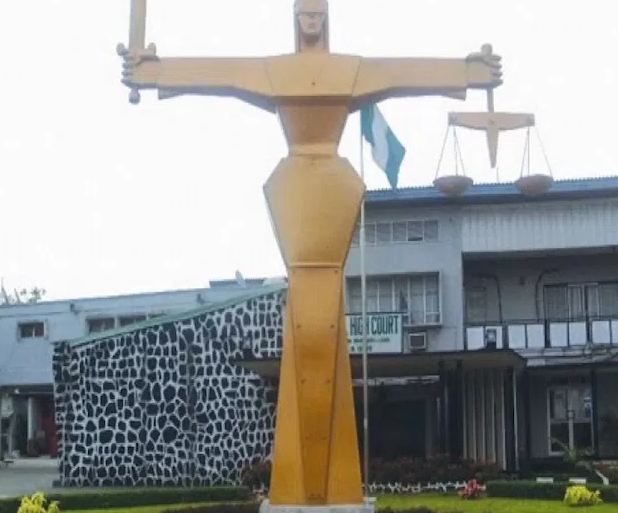 The Sexual Offences Court in Lagos yesterday heard from a rape victim how three men who posed as a female on social media, drugged and raped her. Giving an account of what happened before the judge, Sybil Nwaka, the victim who is also a model, said she came in contact with a  female fashion designer online who said she was based in the UK and that whenever she returns to Nigeria, she would be needing her to showcase some of her piece.

The supposed female fashion designer, Vanessa, contacted the victim when she supposedly reached Nigeria and asked her to come and meet her at a certain location.

It however turned out it was a male gang using a female pseudonym to lure, rob and rape unsuspecting female victims.

“She told me she just moved to Nigeria from the UK that she was going to start a fashion business in Nigeria and since I have an idea of the fashion industry, that I could show her around and give her ideas and I agreed. Subsequently we talked for like seven months and I got real comfortable with her because we talked a lot and I felt she was a girl entrepreneur like me and I supported her. She said her mum didn’t support her career and she would like her mum to meet me and I agreed. She said she would send the address and I informed her I would take Uber but she admonished that I save on transporting so I took a bus to the address. When I got to the address, I felt it was the wrong address and called her but she said she would send her gateman over. The second defendant, Naduzie Okabueze, acted like the gateman. She said she was helping her mum so she couldn’t come to pick me. On getting to the house it looked like a proper house from outside but on getting inside I felt something was wrong and called her. She said her father runs a hotel and her mum sometimes stayed there and I naively believed her.”

Inside the house, one Mr Okabueze, joined by Gabriel Obinna and Victor Ukwu, the first and second defendants, to attack her. They beat her and then stripped her naked.

“They asked me to give them my ATM card saying if I didn’t give them N2 million they would kill me. They collected my phone password and pin number and asked me to start calling people to send money to me. They said I should call my parents but I lied they were both dead. I called my cousin and he sent money to me. I got there about 11:59 am and was there till 7 pm. They withdrew the money my cousin sent and collected the gold chain I had on me. They took naked pictures of me and the three guys had sex with me and they were blackmailing me with the pictures they took saying if I told anybody what happened that they were going to find me and kill me. The second defendant took me to the bus stop to make sure I didn’t talk to anybody. I boarded a bus and went to my cousin’s house.”

The victim and her cousin later went to the police to lodge a complain. Sadly, the police was more interesting in the victim giving them money to begin the investigation.

“A friend of my cousin then asked us to go to the Domestic Violence and Sexual Abuse Response Team at Alausa and we did. On getting there, they took me to Mirabel Centre and they carried out tests on me and gave me pet drugs to use for a month. They assigned a lady to follow me to make a police report in the area the incident occurred and we went to Agege Police Station. Two weeks after, the five of them were caught by the police while doing the same thing they did to me to another girl and I was called to come and identify them and I did. I spoke with the other girl and she narrated the same thing on how she was in contact with Vanessa.”

The victim said the second victim pulled out of the case because she was scared for her life.

The judge adjourned till February 16 for cross examination of the witness.