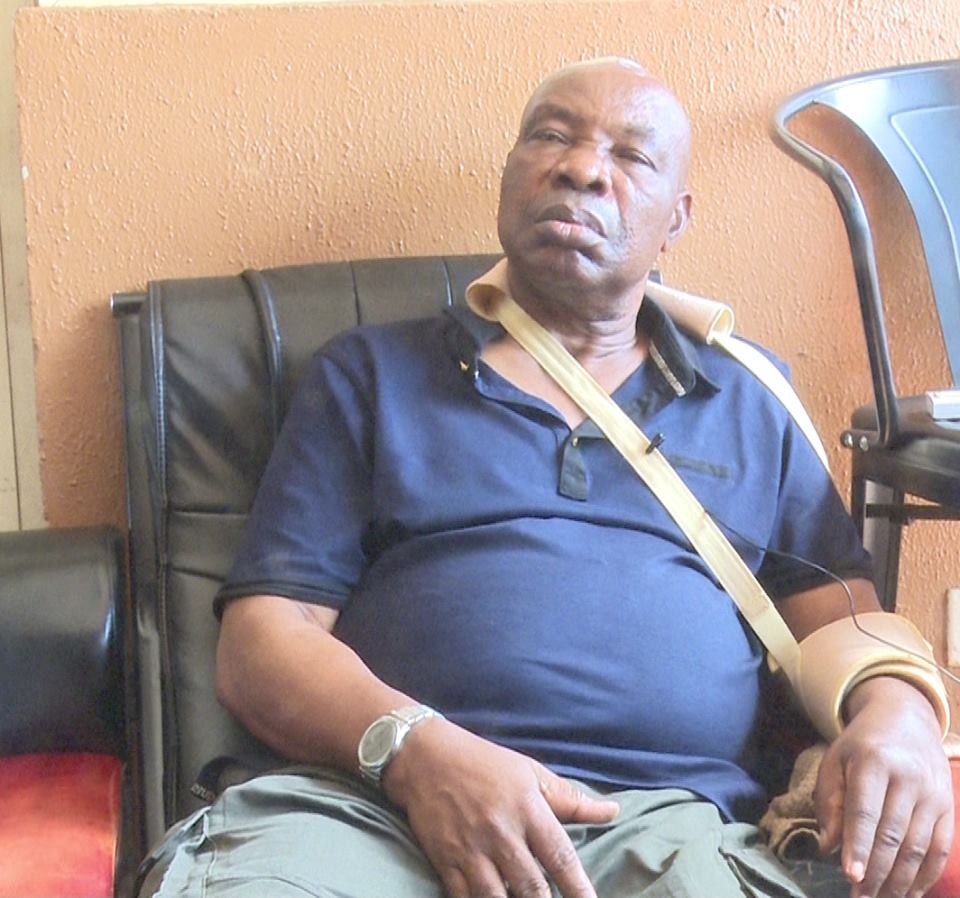 The Economic and Financial Crimes Commission, EFCC, has arrested one Barr. Mike Nkwocha and a self-professed Colonel of the United State Army, Richardson Obasogie for impersonating EFCC operatives to obtain $10,000 by false pretense. 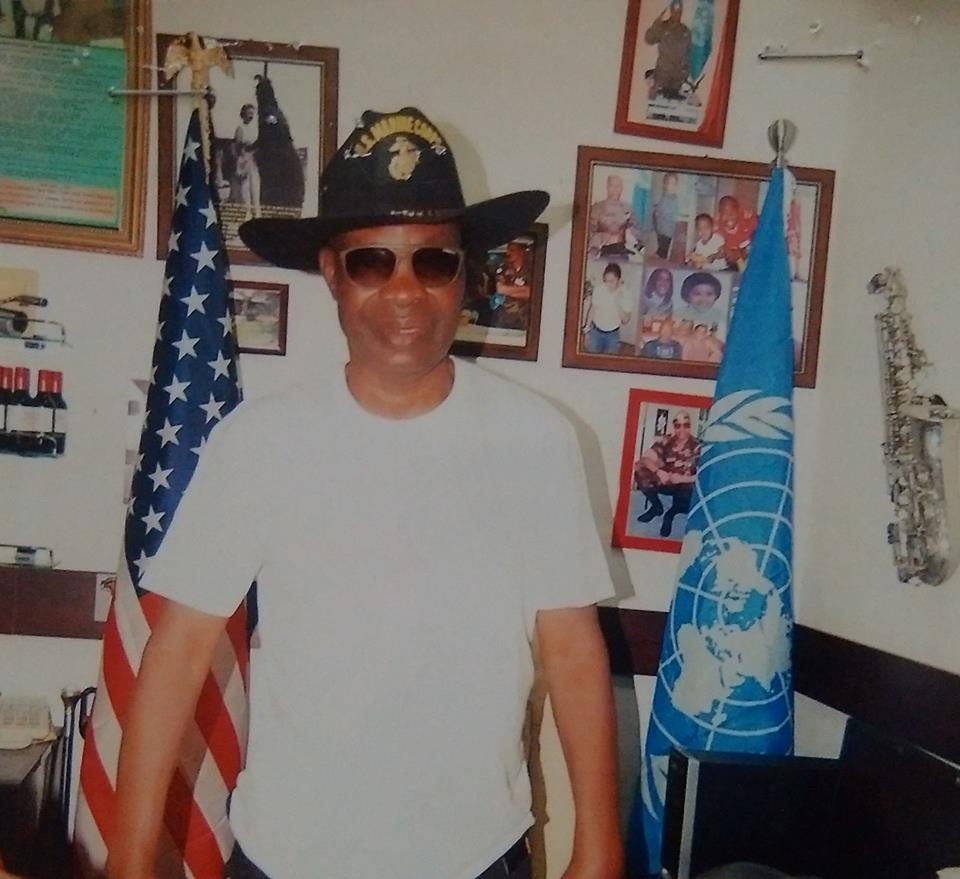 The victim had petitioned the EFCC alleging that one Ladan Mustapha who claimed to be an operative of EFCC, gave him a call informing him that there was a petition against him which bordered on illegal acquisition of assets in different parts of the country and that he was currently a subject of investigation.

Partnering with Nkwocha, a meeting was arranged, in which $200,000 was demanded in order to help “kill” the case, but $15,000 was later agreed upon as payment. An initial payment of $5,000 was eventually paid in cash to Nkwocha while he continued to pressure him for the balance of $10,000. 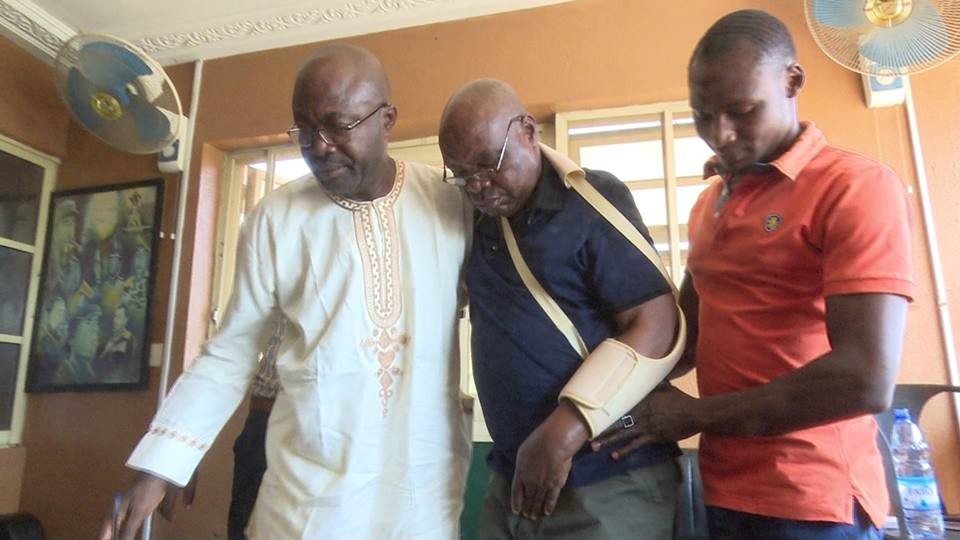 However, suspecting foul play, after a retired personnel of the DSS told the petitioner that EFCC operatives don’t demand money to carry out its official duties, the EFCC was petitioned.

Acting on the petition, the EFCC later arrested Nkwocha who confessed that Obasogie was the “brain” behind the fraud.

A search warrant was executed on their houses which resulted in the recovery of: letter-head papers of the United State Government, Department of state services (DSS), Nigeria Intelligence Agency (NIA), Independent and National Electoral Commission (INEC) and Bayelsa State Government and one computer system.

The computer system and other electronic devices found on them have been forwarded to the forensic department for further analysis.
Nkwocha and Obasogie who were both arrested on November 27, 2017 will be charged to court as soon as investigations are concluded.

Meanwhile, operatives are intensifying search Mustapha Lada, who is currently at large.