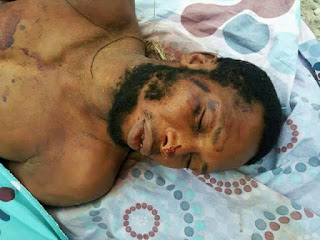 The Chief Security Officer (CSO) to the notorious kidnapper, Johnson Igwedibia, aka Don Waney, has been shot dead by operatives of the Department of State Services (DSS)

Augustine Agulegbu aka Nana, Agulegbu, was the sixth in command to Don Waney and one of those who killed 23 worshippers on New Year’s Day in Omoku, Rivers State. 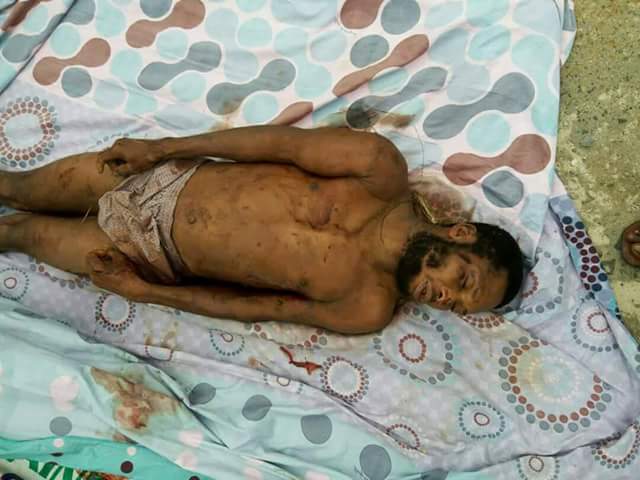 According to security sources, Agulegbu was gunned down in his camp at a bush between Rivers and Delta states, near Ogba/Egbema/Ndoni Local Government Area (ONELGA) of Rivers State on Wednesday, February 14.

The Spokesperson for the Rivers State Police Command,  DSP Nnamdi Omoni, who confirmed the death of Agulegbu, assured that officers would continue to comb forests in the state in search of criminals, anywhere they might be hiding.