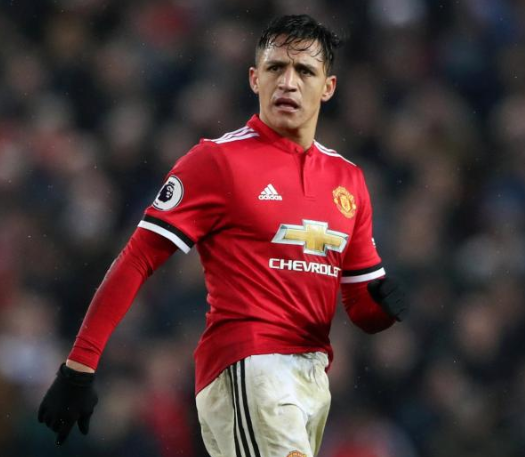 Manchester United striker, Alexis Sanchez has accepted a 16-month prison sentence for committing tax fraud during his time at Barcelona.

The striker was accused of defrauding the Spanish Treasury of €1million (£890,000) while playing for Barcelona in 2012-13, by using a shell company in Malta called Numidia to divert his earning on image rights, avoiding tax payments.

Sanchez has however reached an agreement with the Office of the Attorney General and the State Attorney having returned the money defrauded plus interest. The 29-year-old will not serve time in jail unless he commits a similar crime within the next two years.

Sanchez is not the first footballer to have been based in Spain who has had his tax affairs investigated. His former Barcelona team-mate Lionel Messi and father Jorge received a 21-month prison sentence reduced to a €252,000 (£223,000) fine for failing to pay a combined €3.1m (£2.76m) in tax.