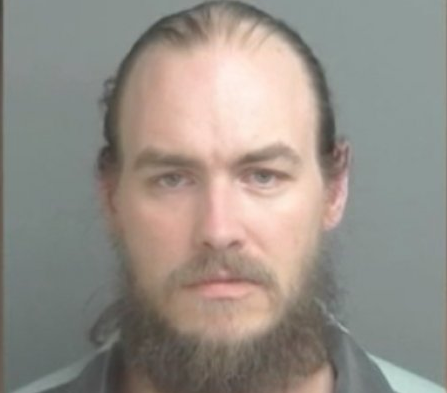 A pedophile who was convicted of four counts of aggravated sexual assault of a child for continuously raping a 3-month-old infant, has been sentenced to four consecutive life sentences.

38-year old David Vincent Akins, Jr., has been behind bars since 2016 when his landlord reported him after finding child pornography on his computer. An investigation into Akins' graphic collection of pictures and videos led authorities to conclude that some of the images appeared to be homemade.

After matching the said content with Akins' family photos, it was discovered that some of the shots featured children that he knew and the most heinous act involved a girl who Akins would record himself having intercourse with over the first three months of her life.

"This baby was raped before she could roll over," said Chief Prosecutor of Montgomery County's Internet Crimes Against Children Division, Mary Nan Huffman.

Five of Akins' past rape victims reportedly testified against him during his trial. The crimes spanned back to when Akins himself was only 14-years-old, at which point he did spend time in a juvenile detention center for his actions. Their ages at the time they were victimized span from 3 to 11. Akins won't be eligible for parole.

Title : Man sentenced to 4 life terms for filming the rape of a 3-Month old baby
Description : A pedophile who was convicted of four counts of aggravated sexual assault of a child for continuously raping a 3-month-old infant, has been ...
Rating : 5
Related Posts: Entertainment, News