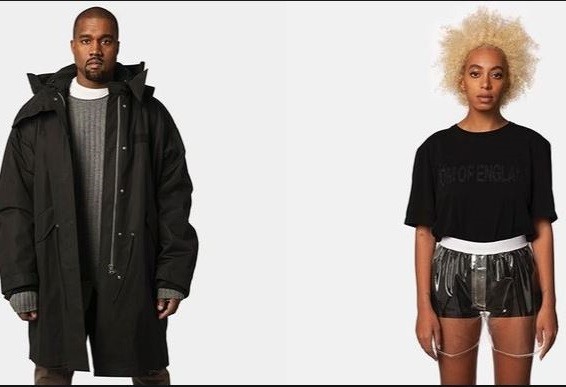 Rapper, Kanye West, and singer Solange Knowles are both being sued for allegedly ripping off a 1970’s track called "If We Can't Be Lovers."

According to TMZ, the lawsuit was filed by singer Leroy Mitchell, also known as Prince Phillip Mitchell, who wrote "If We Can't Be Lovers" in 1970.

He claims Solange's song, "F*** the Industry" and Kanye's song, "Everything I Am" both extensively sample his work without his permission.

Solange’s song was used on a mixtape she released called “I Can’t Get Clearance,” while Kanye’s track was featured on his 2007 album “Graduation”.

Mitchell’s lawsuit asks for Kanye and Solange to stop performing the songs and to end all radio play as well.

It was also alleged in the lawsuit that Kanye and Solange willfully committed the infringement, and Mitchell is asking for punitive damages.