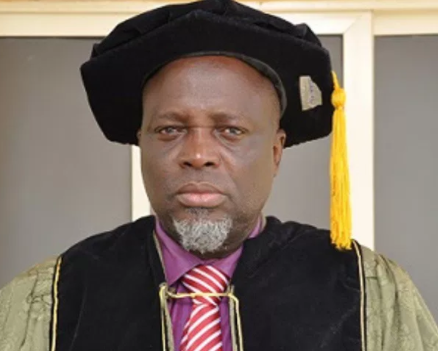 Fresh fraud cases have been uncovered in offices of the Joint Admissions and Matriculation Board, JAMB, totalling N83m in Kano, Edo, Kogi, Gombe and Plateau states.

Fabian Benjamin, spokesman of JAMB, who confirmed the figures on Friday, said the board would be diligent in its investigations and would not tolerate corrupt practices from any of its officials. “We will monitor with careful scrutiny how workers handled public funds. We are trying to block all leakages and loopholes,” he said.  The medium quoted a source as saying that all the workers of the board found to have been involved in corrupt activities being investigated had been suspended while investigations were ongoing.

“What happened was that we had a panel session in Abuja and most of the state coordinators could not account for how some monies were spent or remitted. The coordinator of Kano State could not account for N20m, while the Edo (office) could not account for N31m. In Plateau State, we are looking at N15m. For Kogi State, we have about N7m that is a source of contention while Gombe office has N10m that is also a source of contention. You can then sum it up and know how much corruption ate deep into some officials. The registrar is frank and thorough about the investigations and he has warned to transfer some of the cases to the police and to the Economic and Financial Crimes Commission.”

A case of N36m allegedly misappropriated by a clerk at the JAMB office in Makurdi, Benue State, Philomena Chieshe, was recently reported by the media.  It was reported that Chieshe had claimed in her statement that a mystery snake sneaked into the accounts office and swallowed the cash. Also, another JAMB worker in Nasarawa State, Labaran Tanko, was reported on Wednesday to be undergoing investigation over a suspected fraud involving N26m.

Tanko had claimed that the N26m, which was the worth of unsold Unified Tertiary Matriculation Examination scratch cards, got burnt in his car during an accident while he was on his way to remit the cards at the JAMB office in Abuja.  Both Chieshe and Tanko are still under investigation.