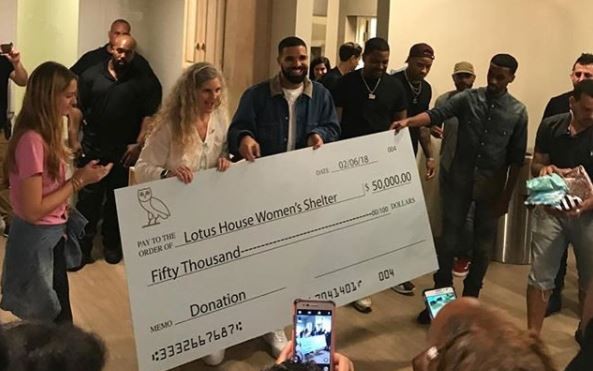 Drake has kicked off the season of Valentine by donating to various people in his neighborhood.

WPLG reported that the Canadian rapper who appeared at Miami Senior High School in South Florida to film a video for his hit single "God's Plan" -- not only let students appear as extras in the visual, but also donated a whopping $25,000 on Monday to the institution and announced that all students would be given uniforms designed by the OVO clothing founder himself.

After his visit to the high school, Drake went on to the University of Miami, where he surprised a student with a $50,000 scholarship. 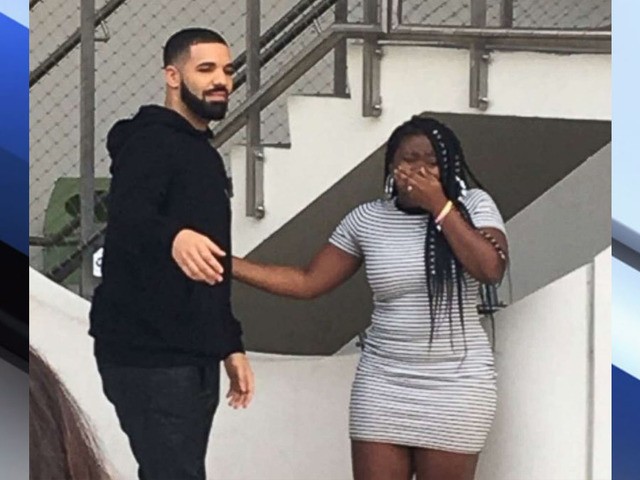 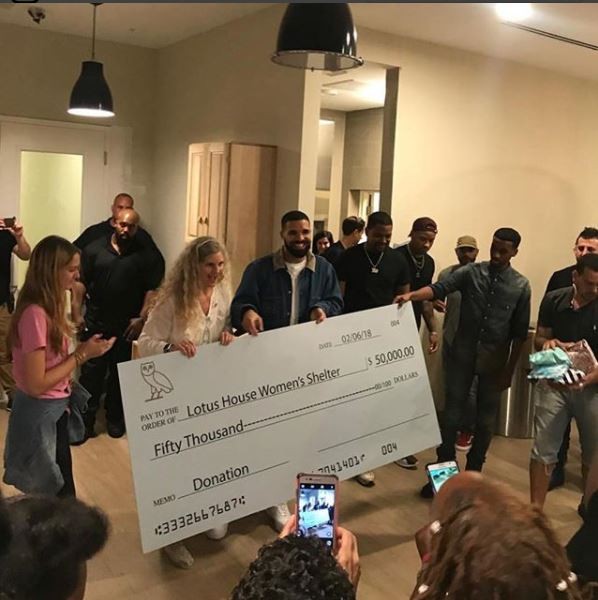 Title : Heart of Gold! Drake donates $25k to Miami High School, gives $50k scholarship to college student & $50k to a womenâ€™s homeless shelterÂ (Photos)
Description : Drake has kicked off the season of Valentine by donating to various people in his neighborhood.   WPLG reported that the Canadian rapper who...
Rating : 5
Related Posts: Entertainment, News