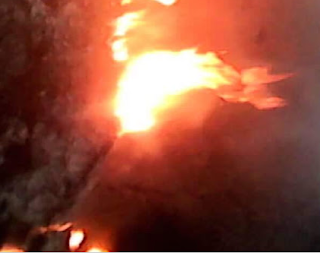 10 people were killed and five villages completely burnt in a clash between Fulani herdsmen and farmers in Song Local Government Area of Adamawa State.

The affected villages burnt were Simba and Shure, as well as other adjoining communities between Dumne, in Song and Shelleng Local Government Areas the state. 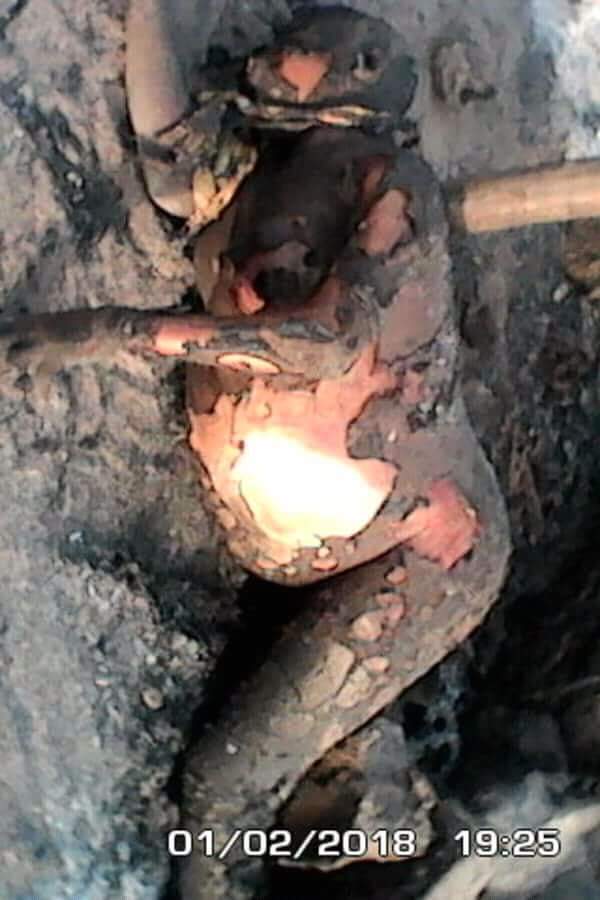 A heavily pregnant woman was burnt beyond recognition in Dumne village in the clash which started on February 1. 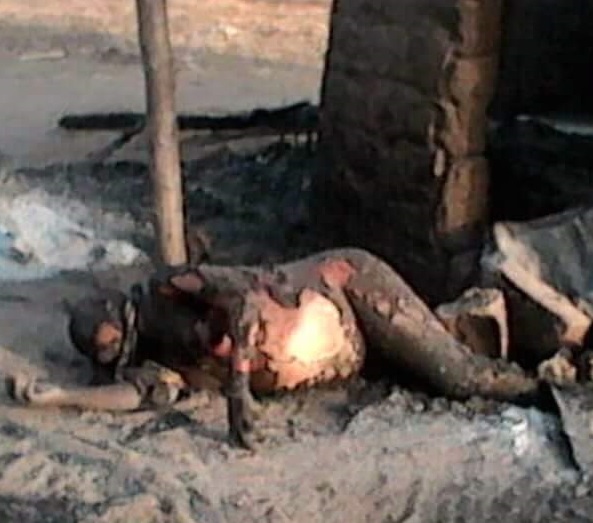 Locals who escaped from the scene of carnage told newsmen that that trouble began when herds of cattle overran a water pond, the only source of drinking water for the community, and attacked a woman fetching water there.

The woman, according to the survivor who received machet cuts for daring to complain about the roaming animals, rushed back to her community in her pool of blood.

In the ensuing confrontation, about four herdmen were allegedly killed by members of the community; and in what appeared to be a swift reprisal attack, the herders launched a ferocious onslaught on Simba and Shure villages and other adjourning communities. 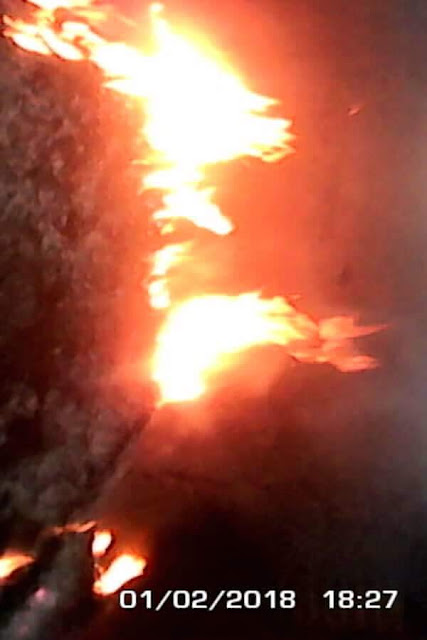 The villages were razed, while an unspecified number of people were allegedly killed by the herders.

The state police command confirmed the attack through it’s spokesman SP Othman Abubakar, could not give the casuality figure.

He promised to get full details of the attack from the DPO in the area.