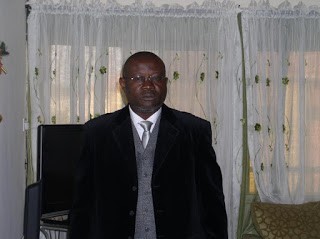 Former spokesperson of the Nigeria Football Association, Austin Mgbolu, has died. Mgbolu died on Wednesday February 7th after a brief illness. Family sources say he had a major surgery in January and seemed to have been recuperating well. He however suffered complications yesterday morning which forced his family members to rush him to the hospital.

He later died in the hospital. His death comes months after he buried his mother.

May his soul rest in peace, Amen.