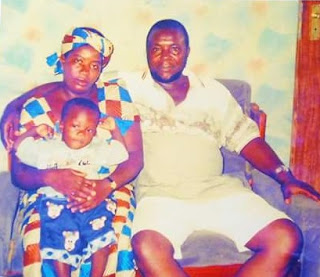 Members o the Mugangan family in Aladja Community, Udu Local Government Area of Delta State have alleged that their sister's estranged husband, one Sunday Edo, has refused to allow her children attend her burial. 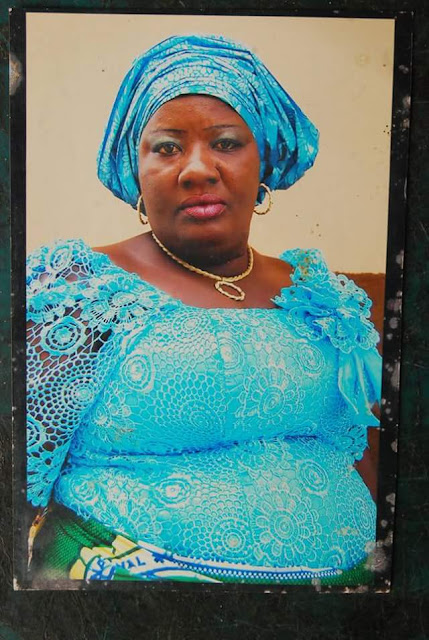 According to Facebook user, Henry Aghogho Ubus, Sunday Edo of Igueben town in Edo State and late Queen  Mugangan separated about 17 years ago over alleged domestic violence. Until her death on on the 24th January 2018, he had refused her access to her children. Read his post below:

What appears to be a Nollywood movie is now  real as Mr. Sunday Edo of Igueben  town of  Edo State Nigeria  has deprived his two  Children from attending their Late mother  Queen  Mugangan's  burial  of Aladja Community in Udu Local Government Area of Delta State  whereby delaying  the burial arrangements by the family.

While narrating the story recently to Newsmen at Aladja,  a member of the family Mr. Edafe Mugangan  revealed that the marriage of  his sister Late Queen  Mugangan with   Sunday Edo was blessed with 3 three Children, a female and two boys. The eldest son Frank Oyikigho Edo (21 years), Samuel Edo (19  years) Princess Kevwe Edo  (17 years). He said that misunderstanding broke out  between his sister Late Queen Mugangan and her husband  Mr. Sunday 17 years ago when miss Kevwe Edo  was a year  older,  stressing that  the younger brother of Sunday Edo whose name is Patrick Edo  beat up her sister  this made her to  pack to Aladja from Onos Estate where they were staying then, as his   late Dad Chief Ojakovo Mugangan  was not pleased  on hearing about the ugly incident. According to Edafe Mugangan  since her sister parked to Aladja 17 years ago with baby Kevwe until she  eventually died on the 24th January 2018, Sunday Edo did not  showed up.

Sunday Edo seized and prevented Master Frank Edo and Samuel  Edo from seeing their mother until her death. Upon the death of late Queen  the family members went to his company Siapien where he presently works  to inform him of the demise of his former wife and the need for him to released the two children so that the burial arrangements could be perfected. Sunday refused.

The ironing here is that Princess Kevwe Edo does not know and has never set her eyes on them. When Late Queen was alive she visited Port Harcourt twice to see her Children but Sunday Edo her vehemently. So apart from Princess Kevwe Edo, Frank and Kevwe does know their mother.

Though the Mugangan's  family has met a lawyer to file a suit to Sunday via his Company Saipem based in  Port Harcourt  because he is now aware that his former wife  is late but he  still insisted that he will never release the two Children,  I want to appeal to his  Friends,  Associates and family members to prevail on him to release the two Children so that the burial arrangements can go on smoothly. Mr Sunday Edo who was a former worker of Julius Berger but now works with Saipem  in Port Harcourt can contacted on his  GSM number  07059535761. Please help to appeal to him to change his mind if it is even via sms.

In the above pictures is Late Queen Mugangan, Late Queen Baby Samuel now 19 years and Mr Sunday Edo some years ago when they were staying at Onos Estate in Udu, the other pic is that of Princess Kevwe Edo. 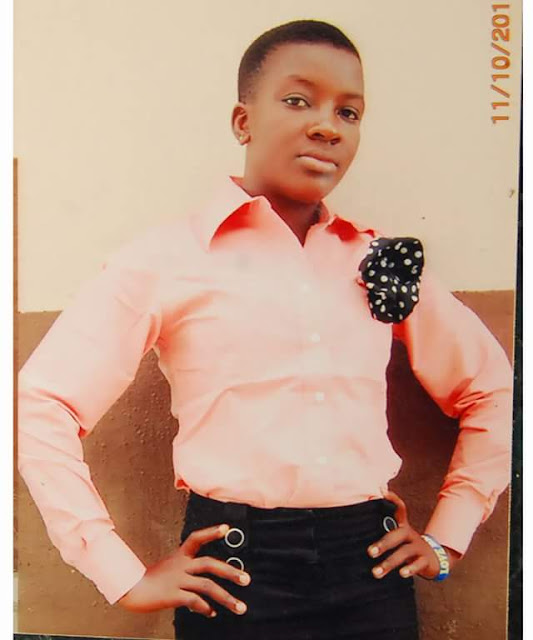 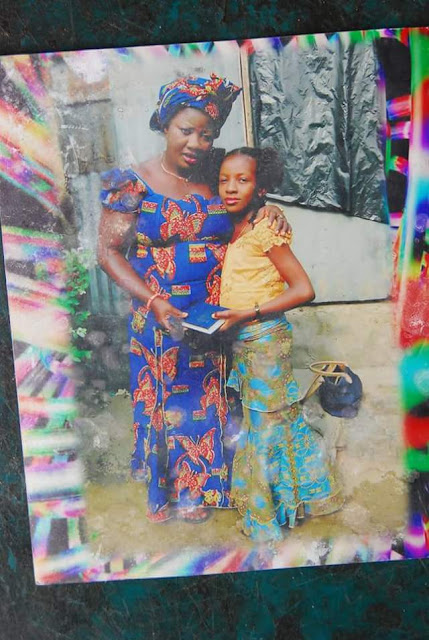 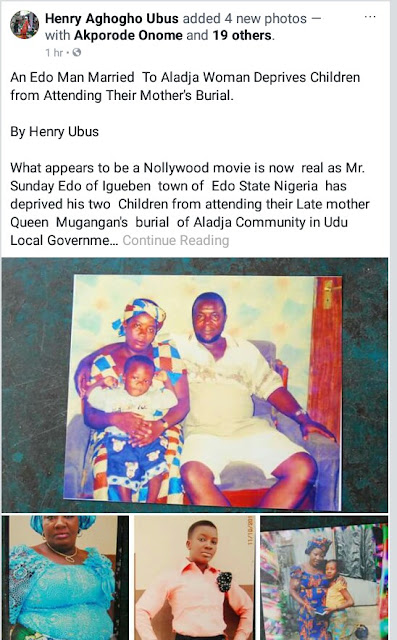