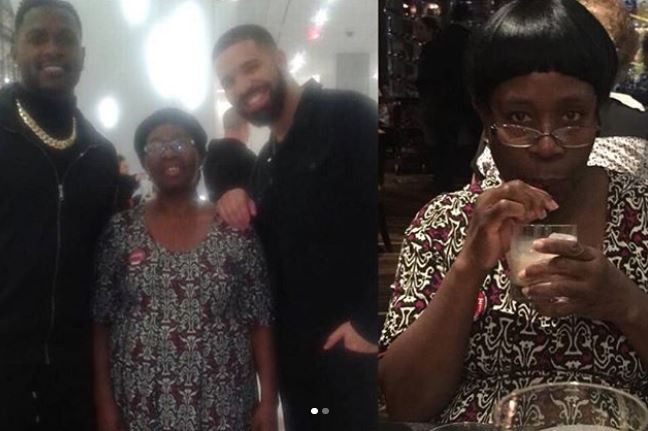 Drake extended his good heart again by surprising a 63-year-old hotel maid from Miami to a $10,000 shopping spree, massage & dinner

Miami Herald reported that the rapper was moved after reading the story of 63-year-old Odelie Paret in the paper.

She’s a Haitian mother of five who’s worked at the Fontainebleau, a luxury hotel in Miami, for more than two decades. She cleaned rooms at the luxury Hotel. 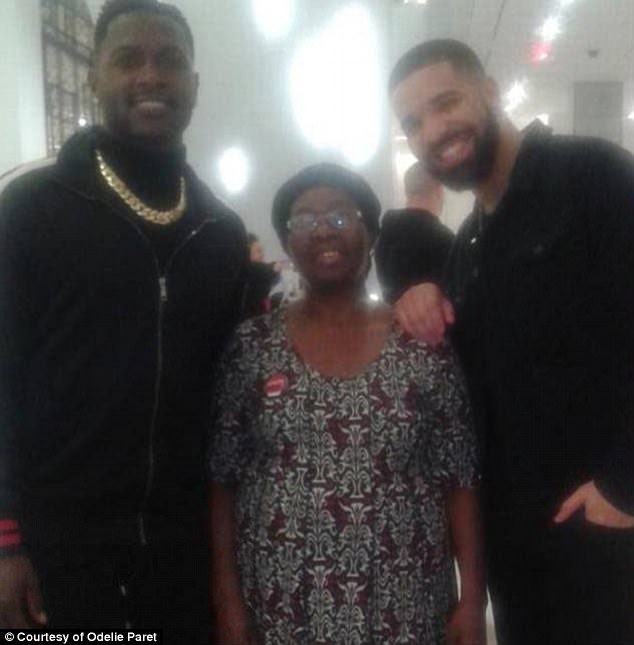 It was also learned that Odelie's wages support her daughter, grandson, and family in her home country.

The shopping spree which took place on the 6th of February for Paret who moved to the US about 20 years ago and two other women, was organised by the Canadian rapper and Steelers wide receiver Antonio Brown, who grew up in Miami.

Paret was reportedly treated to a massage at the hotel's spa, before she was taken to Saks Fifth Avenue in Brickell City Centre for dinner. 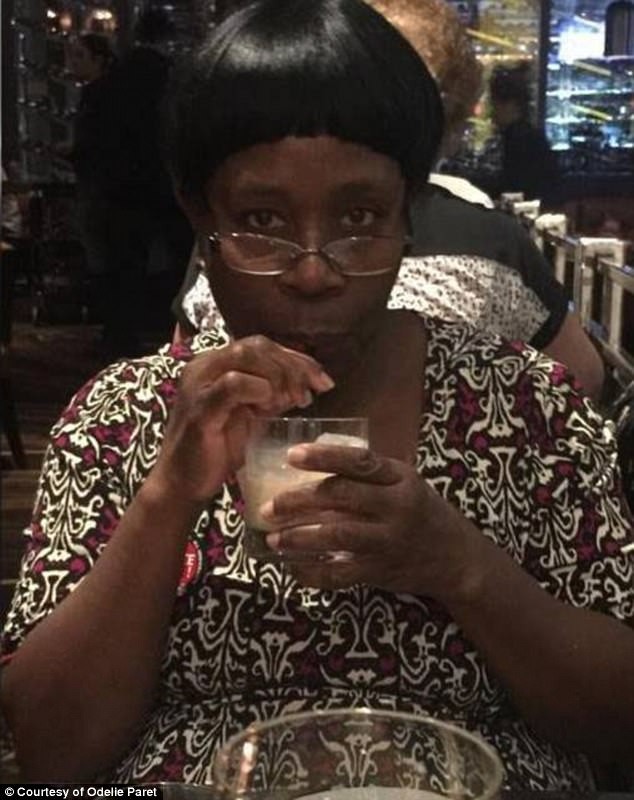 She was also given 45 minutes to buy whatever she wanted in Saks, and the 63-year-old opted for a pair of $800 comfortable shoes, a $2,000 Valentino handbag and four bottles of perfume. 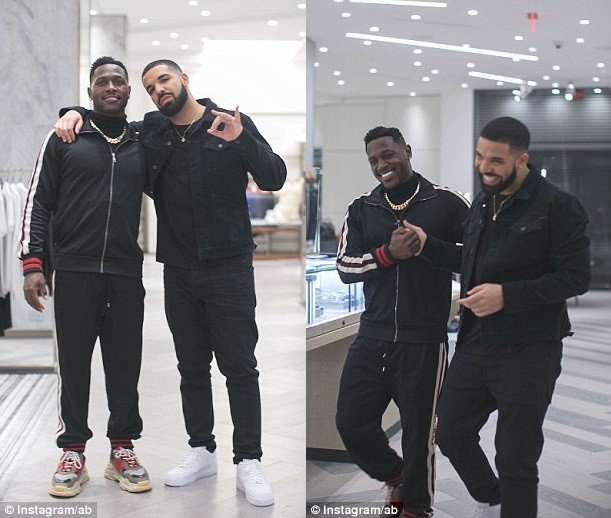 Drake who has been on a charitable streak for weeks now,  recently gave a South Carolina college student $50,000 for tuition, donated $50,000 to a Miami women’s shelter and surprised a store full of shoppers by buying $50,000 worth of groceries.

Watch video from the shopping spree below..