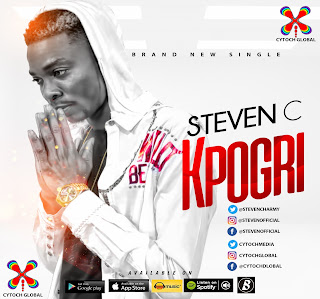 Everyone is raving about the Afro House track titled KPOGIRI that has been released on several music platforms and has become one of the most sought after song by both radio DJ’s and club DJ’s. The video of slow down is presently on high rotation in different stations all over Africa. 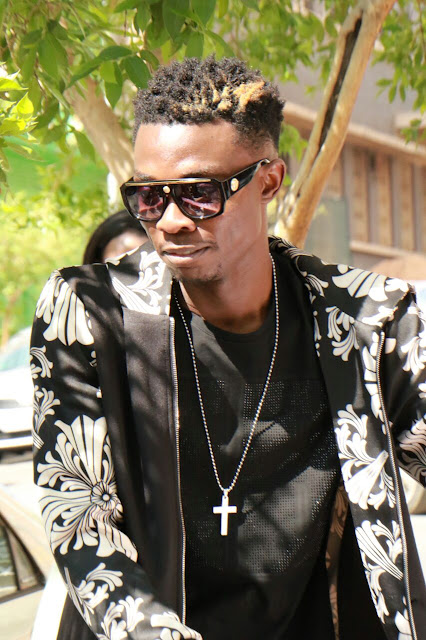 Steven C started his sojourn into music when he and some of his friends from their church group formed a music band called Team H and sang together for a while but later went their separate ways but his love for music only grew bigger since then.

Steven C’s love for music did not stop with the church choir or band; instead it became more than just a hobby. In fact Steven was so eager to take things to the next level that he used his school fees money to record his first single and video.

Steven C is as versatile artist; his music is a fusion of South African House and Nigerian high Life. 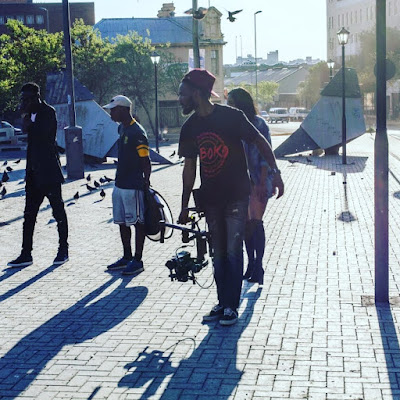 Steven C is presently signed to Cytoch Global a reputable entertainment company that has been a Mecca of sort for a lot showbiz practitioner, a full house production company with Africa dream TV on their platform and equipment rentals