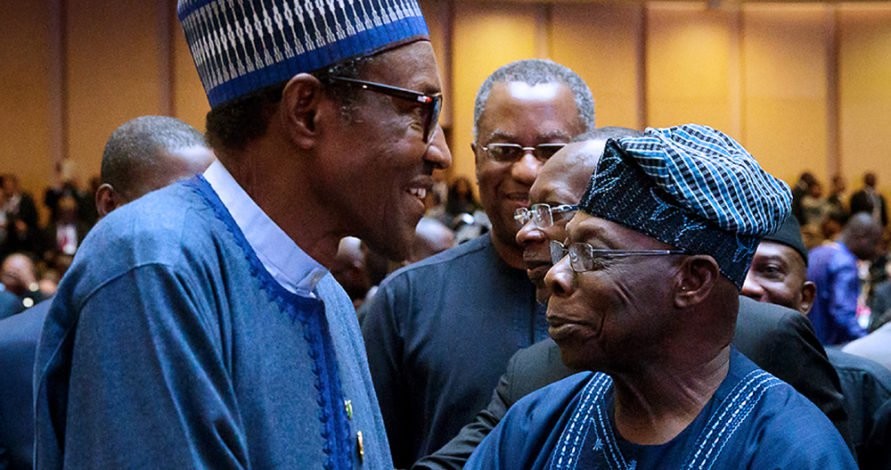 The Nation reports that the former present in an interview with German International Broadcasting outlet, Deutsche Welle, said the fight against corruption cannot be executed when there is corruption within the corridors of power. He said the anti-corruption campaign by the present administration has been marred by people in President Buhari's inner circles.

He said if he was the president, “I would make sure people in charge of anti-corruption institutions are people of integrity. There is no point in fighting corruption beyond you and you have corruption on your nose.”

On his newly formed movement, Coalition for Nigeria Movement (CNM), the former president said the movement will truly help Nigerians to move away from the old order of politics and into a new age where the interests of the citizens are truly represented.