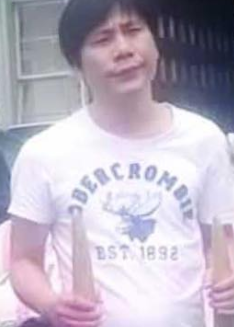 The Federal Operations Unit (FOU) Zone 'A' of the Nigerian Customs Service (NCS) has intercepted sacks of elephant tusks and pangolin shells with a combined duty paid value of N493.5m at the residence of a Chinese in Lagos.

Mr. Kio Soi-Ying, the Chinese suspect, was apprehended and detained in connection with the items found at his apartment at No 38 Ogundairo Street, off Allen Avenue, Ikeja, Lagos. An investigation is currently ongoing.

Displaying the items at the FOU headquarters in Ikeja on Thursday, the Unit's Custom Area Controller, Comptroller Mohammed Garba on Thursday told newsmen in Lagos that the warehouse operations team of the Federal Operation Unit led by Assistant Comptroller Mutalib Sule made the seizure at about 2 p.m. on Tuesday, February 13. 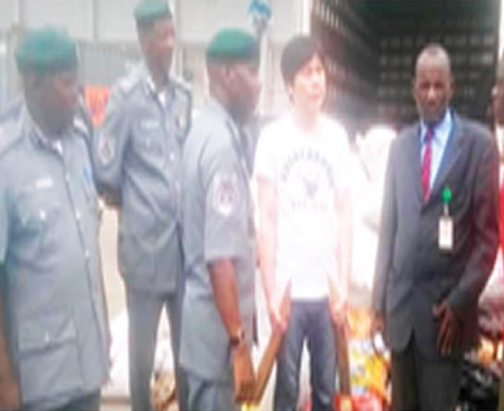 He disclosed that the team, acting on intelligence received the previous day, had mounted surveillance on the area and on a tip-off, raided the apartment, where the gatekeeper confirmed the occupant to be a Chinese national.

The Customs Chief explained that the pangolin shell was a product of an endangered species of mammals. He said that they were prohibited under schedule 6 of the Common External Tariffs (CET). He added that the section emphasized that wildlife animals classified endangered species were not allowed to be exported.

He further disclosed that the seized goods will be handed over to the Nigeria Environmental Standards and Regulatory Enforcement Agency (NESREA).

The Chinese suspect, who spoke through an interpreter denied knowledge and ownership of the items.

"The goods were not found in my house. Customs arrested me in my house at No 4 Ondo Close and brought me to their office. I just saw the goods in the Customs' patrol vehicle," Soi Ying said.

The lawyer to Soi Ying also claimed the goods were brought from another place, not his client's apartment.