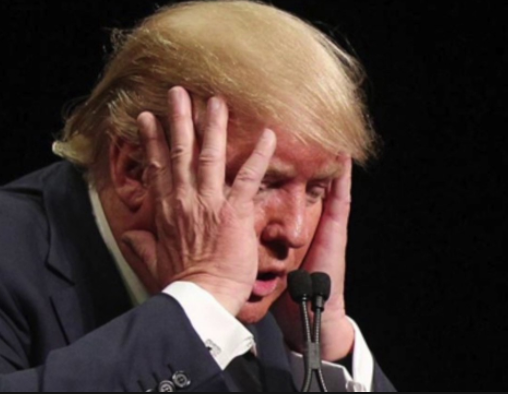 The US government has shut down again after Congress failed to pass a key budgetary measure on time. Lawmakers had hoped to approve a new spending bill before federal funding expired at midnight.

But Republican Senator Rand Paul ended hopes for a quick vote when he demanded a debate in the chamber on his amendment to maintain spending caps. In January, a similar failure to pass a bill led to a three-day government shutdown.

Both the Senate and the House of Representatives need to approve the new two-year spending deal. The shutdown was essentially guaranteed an hour before the deadline, when the Senate voted for a recess until 00:01.

Despite the delays, the Senate is due to vote on the budgetary measure after 01:00. The House will not vote on the deal until the Senate approves it.

It is not yet clear how Congress will proceed and how public services may be affected on Friday. The latest deal would raise spending caps by about $300bn (£215bn) - something which Senator Paul insisted he could not support.

0 Response to "Again, United States government shuts down after Congress fails to vote"