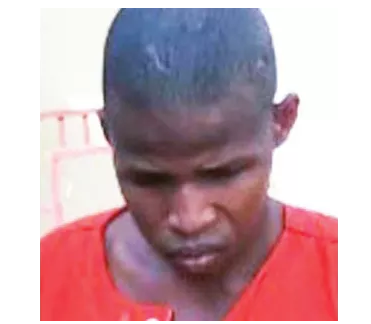 The Special Court created by the Federal High Court to sit over terrorism cases in Wawa Cantonment, Kainji, Niger State, yesterday sentenced a 22-year-old commander of the Boko Haram sect, Abba Umar, to 60 years imprisonment for various acts of terrorism.

The court began sitting on Monday. At the resumed trial of other accused persons yesterday, Umar told the court that he would return to Sambisa Forest to continue the terrorism acts if he was ever released.

Umar, whose look was hard and remorseless throughout the proceedings, had been in detention since 2014 after his failed suicide mission to a school in Gombe State.

The Federal Government had preferred fivecount charge on the accused, out of which two attracted death penalty. In its judgement, the court held that it would impose lesser sentences on the convict, taking into consideration his age and the fact that he must have been exposed to “excessive and consistent religious indoctrination” which made him to be easily pliable. The court further held that for count three, the convict would be sentenced to 60 years imprisonment.

According to the judge, “I would have been more merciful, but was rather dissuaded by the convict’s insistence that he would go back to the activities which constitute danger to the society and for which he was apprehended.”  Earlier at the trial, Umar told the court that 17 pictures tendered by the prosecution as exhibits showing him, the car and the Improvised Explosive Devices (IEDs) used for the failed operation, were true and authentic.  The convict had also told the court that he married two wives in Sambisa Forest after joining the sect. He, however, described himself as “an Islamic warrior, and a commander in the Islamic army”.

The convict, who spoke in Hausa and his testimony interpreted in English during the proceedings, confirmed that as a commander in the Boko Haram sect, he had over 100 lieutenants under him.